Under a recently overturned federal rule, roadside ditches were required to be protected, causing delays and additional costs for road projects, according to the American Road and Transportation Builders Association. 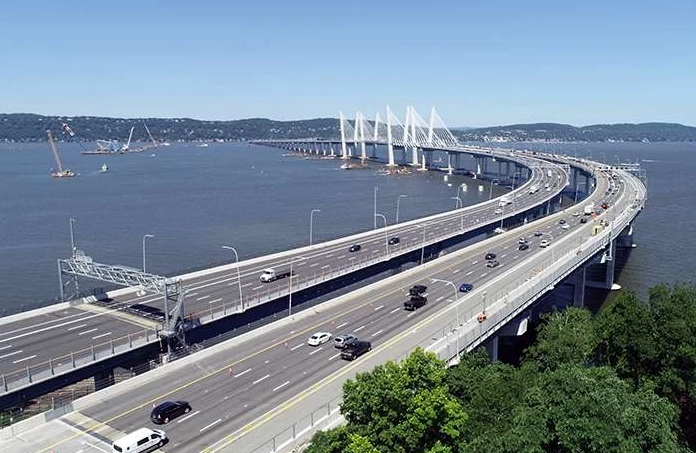 ARTBA says a new federal rule set to take effect June 22 will eliminate those restrictions, leaving most roadside ditches outside of federal jurisdiction. The new Navigable Waters Protection Rule replaces the Waters of the United States rule approved in 2015.

The NWPR is designed to make it easier to determine which bodies of water face federal protection. One big change, ARTBA says, is that the burden to prove federal jurisdiction is now on the federal government and not own property owners.

ARTBA reports that the U.S. Environmental Protection Agency and the U.S. Army Corps of Engineers are charged with defining which water bodies are under federal authority by the June 22 implementation date. Corps district offices will then be in charge of implementing the rule, and ARTBA says it will monitor enforcement to make sure it does not include roadside ditches.

The WOTUS rule was repealed last year, and the Trump administration proposed the rewritten rule in January. The rewrite pleased roadbuilding interests for making regulations easier to understand and to speed up road projects. Opponents, however, said the restrictions on ditches prevented pollution from entering larger bodies of water.

Bodies excluded from federal authority, according to the NWPR, are those that “only contain water in direct response to rainfall; groundwater; many ditches, including most farm and roadside ditches; prior converted cropland; farm and stock watering ponds; and waste treatment systems.”